There are two ways of understanding this territory. The first is the way an encyclopedia would describe it. It is known that Patagonia stands in the southern tip of both Argentina and Chile and that, with the exception of the Antarctic, it is the last land inhabited by man. This extreme condition is still the inspiration that leads travelers to explore its confines. The presence of Los Glaciares National Park in its territory - an extension that seems infinite and houses over 300 glaciers - is also well known. An encyclopedia would tell you that 47 of those glaciers descend from the Southern Patagonian Ice Field and that the Perito Moreno Glacier (declared a World Heritage site by UNESCO in 1981) is the most extraordinary of them all with a front that stretches across 3 miles and a height of 200 feet above the lake's water level.

The second way of understanding Patagonia has nothing to do with facts and figures. It is a place of wonder. One thing is to know the measurements of the Perito Moreno Glacier and quite another to stand in front of its grandness and listen to the creaking of the ice as it moves and the crashing sound when parts of it fall into the lake. All of the surroundings also offer unequaled beauty: the hills and mountains, the lakes and rivers, the aridness of the land contrasting with the sculptures of ice, the silence. It is all a dramatic and breathtaking work of nature. A place you will undoubtedly want to return to. 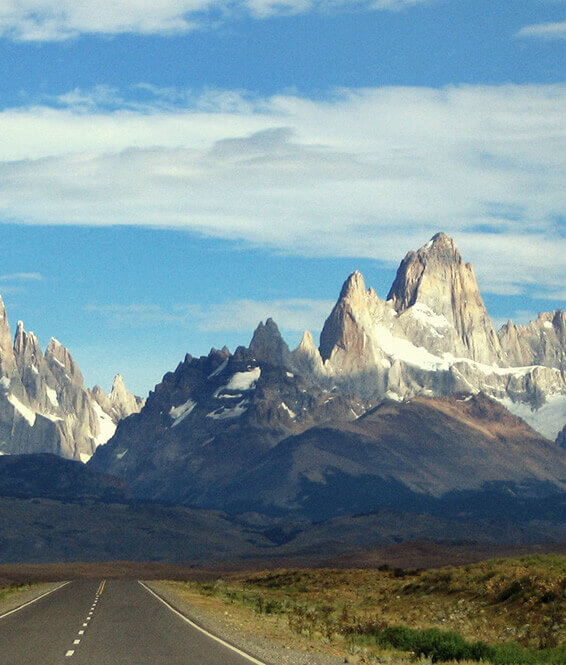 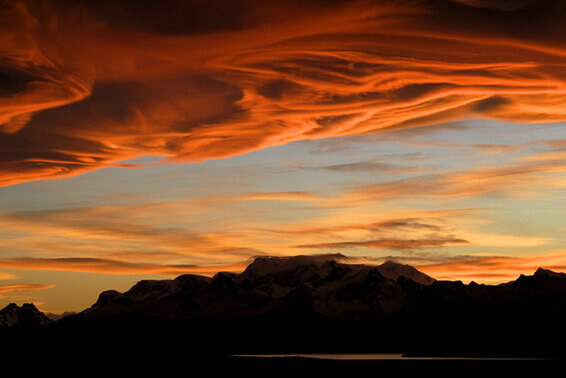 EOLO stands right at the heart of this universe. Only a few miles away from the Andes mountain range and a mere 45 minutes away from Los Glaciares National Park, the hotel takes in its surroundings and translates them into beautiful comfort. But this hotel is not only about great installations; it is a destination and a starting point to discovering the immensity of Patagonia. An immensity that goes far beyond what the eye can see. 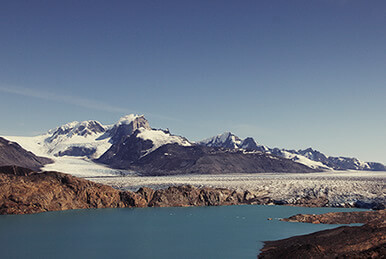 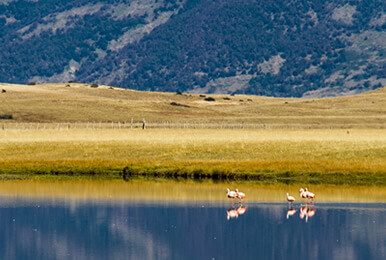 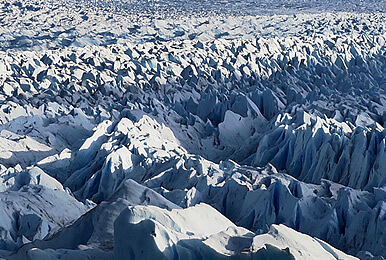